Record Setting February in More Ways than One 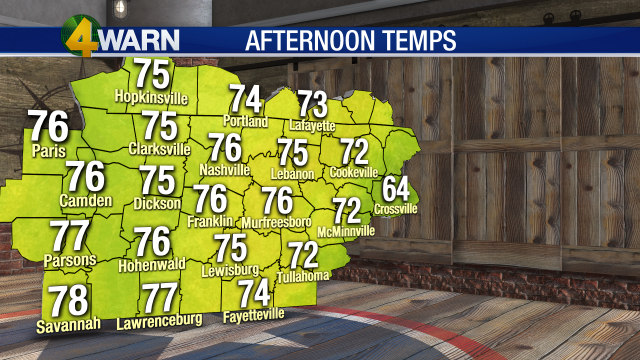 We’ve already gotten a nice jump start on the mid 70s we expect later.  As of 8am, mid 60s are already very common!

Notice there are quite a few holes in the clouds too, letting through sunshine. 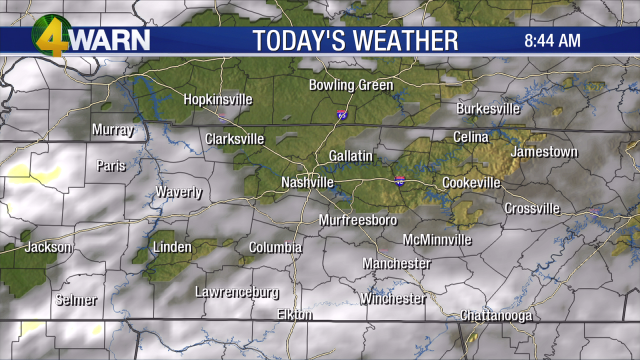 In addition to the warmth today, we’ll also have a strong southerly wind.  Winds will gust to 30 mph at times this afternoon, so be especially careful driving. 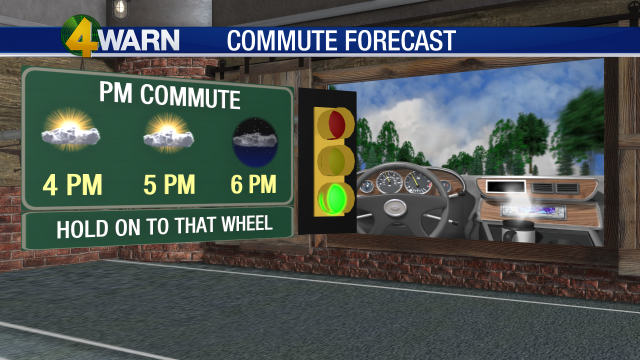 Tomorrow, we have a good chance of setting another high temperature record.  The record for tomorrow is 78 set in 2014.  I’m forecasting 79 degrees! 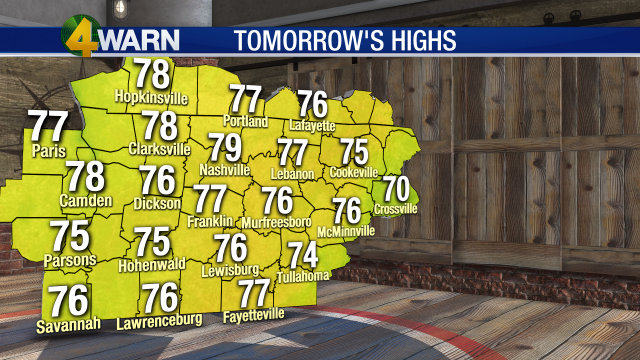 For rain, we set a new daily rainfall record on February 10th with 2.69″ in Nashville.  As it stands right now, this February is the 15th wettest all time.  We’ve received 7.59″ through this morning.  It’s possible we’ll end up making a run at the wettest February on record, which occurred in 1890.  10.95″ fell that month!

Helping us get there will be two important rain systems.  The first will arrive Wednesday and linger into Thursday.  Rain with embedded heavy downpours and some thunderstorms are expected then. 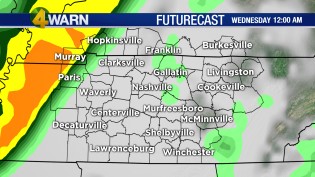 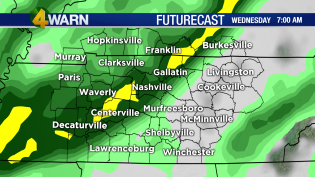 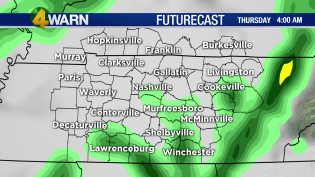 Look at how much rain will fall.

Over the weekend, count on another round of heavy rain.  An inch is likely with that weather maker, too.  It’s even possible a few thunderstorms that develop could become strong.  Since we’re still nearly a week away, we’ll have to monitor how it evolves through this week before getting to detailed on specifics. 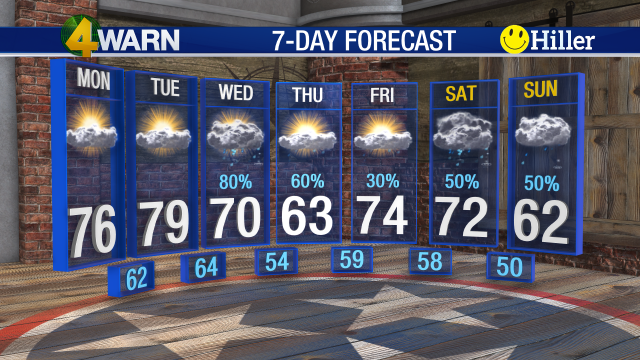 Join us later today on News4.  We’ll track today’s warm-up and have an update on the timing of the rain due in on Wednesday.

This entry was posted in Uncategorized. Bookmark the permalink.

1 Response to Record Setting February in More Ways than One