Temperatures continue to climb!  What a stunning day!  The high in Nashville reached 60 degrees and this warming trend continues. Flowers and trees are a little confused with this unusual weather. 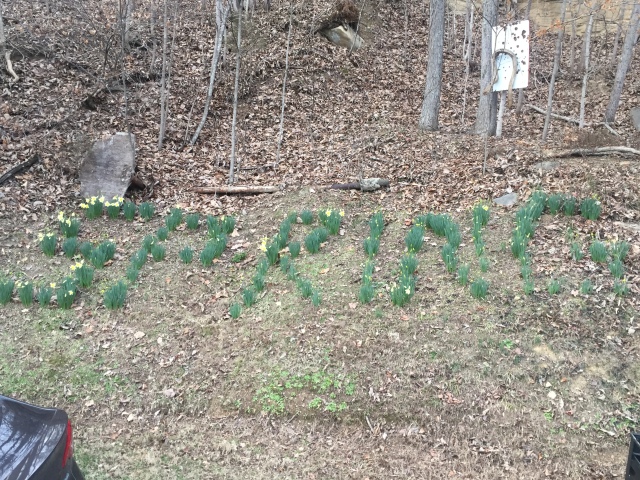 The warm trend will continue for at least the next 8 days.  Temperatures are not just above average, they are close to record setting. Tomorrow a strong south wind will keep the warmth coming to a high of 67.

Saturday will be our coolest day of the next 8, 60 degrees…not really cool huh?  A disturbance will bring more clouds and some showers on Saturday. But as that rain moves away the sun returns Sunday and so does the near 70 degree weather.  Monday is a President’s Day and it will be a long holiday weekend for some and a warm one, the high Monday reaches near 70 again.

Needless to say this an unusually warm February.  While we are on a warm theme, the monthly global temperature report came out from NOAA today and no surprise this January was on of the hottest around the world on record.  Over land and ocean surfaces combined, it was the 3rd hottest. Records go back to 1880.

Here are some highlights:

Today’s report from NOAA  is similar to the analysis released by NASA earlier this week, also indicating that last month was the 3rd hottest January on record worldwide.

On a different note, with tonight’s mostly clear sky, you might want to sneak a peak at Venus, it is shining very brightly.  Look in the west sky.  Mars is nearby.

I’ll have a weather update on Channel 4 News at 10pm.

Lisa Spencer is the chief meteorologist at WSMV Channel 4 Nashville. You can catch her weathercasts weekdays at 4pm, 5pm, 6pm, 6:30pm and 10pm.
View all posts by Lisa Spencer →
This entry was posted in Uncategorized. Bookmark the permalink.